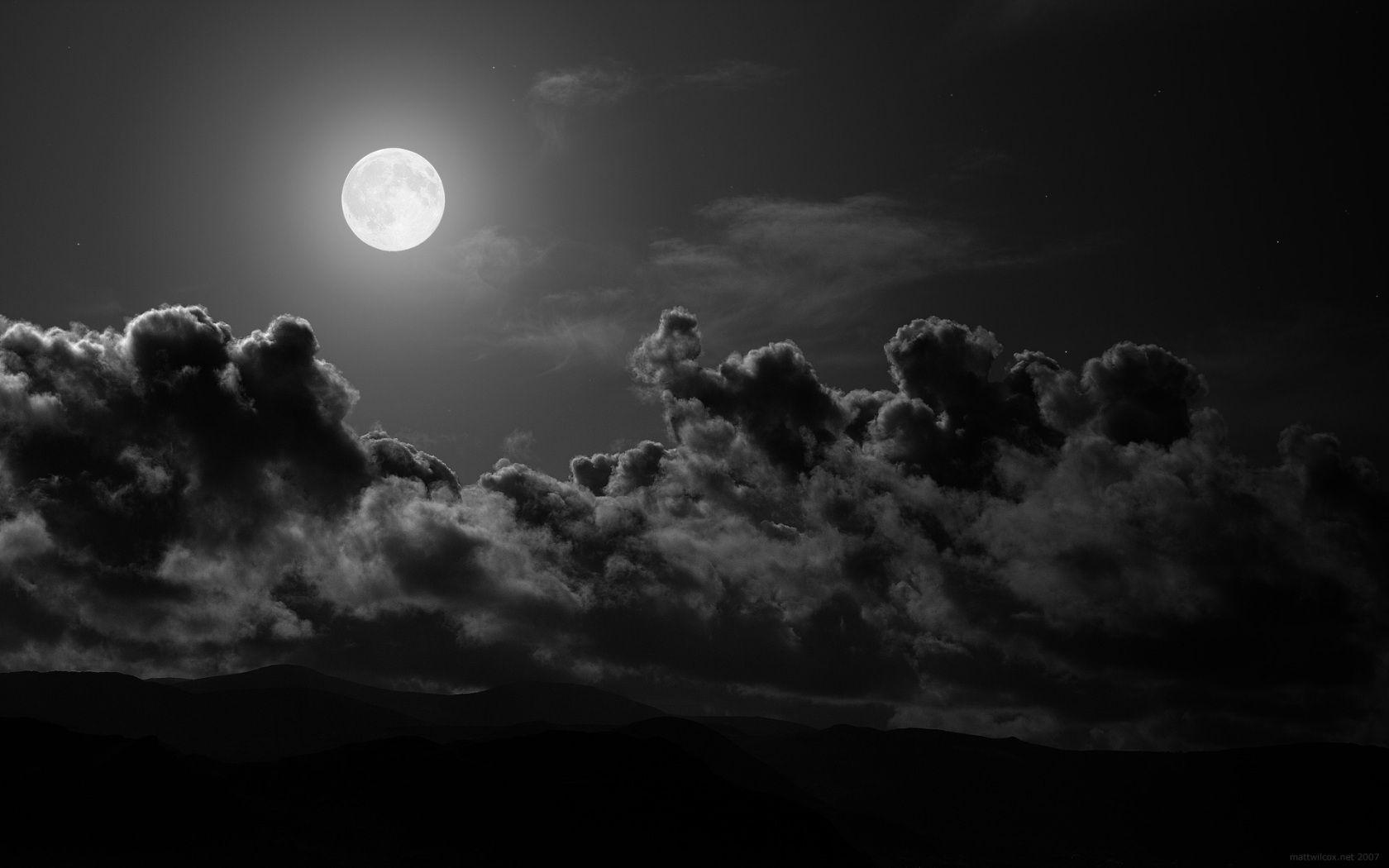 What's on your mind?

Yes, GBB5171 sucks!
No, the creator is already irrelevant.
Wait, was that was like years ago?
Uh, what is BFGI?

Delete this guy. He was the one that was hacking my pages. I would recommend Banning him forever.

This will scare the kids of the age of 13

Wii Deleted You
Make a creepypasta
Check out some new updates

I thought it would be a great idea to come back!

Ima say hello to my pals!

One day I was browsing YouTube for any updates on the newest BFB episode when I found a video titled “BFB: Episode L” Things only go down hill from here. It start with Cloudy, Balloony, Roboty, Rocky, Naily, Ice Cube, and Nickel playing tag, but something was off, the plant life wasn’t vibrant and green, but instead a yellowish-brown and appeared to be dying. Leafy walks over to her fellow teammates and assigns them “jobs” in order to prepare for the next contest. Nickel immediately shouts at Leafy “SHUT THE HELL UP YOU ANNOYING PIECE OF RABBIT FOOD”. This makes Leafy mad and she says to her team “Ohhhhh, now you’ve done it, you bastards have pissed me off for the last time!”. Leafy fades to red and disappears, the sky suddenly turns bright red and a black vortex forms at the zenith. Evil leafy emerges from this vortex covered in blood as she rips Match in half. Blood and organs came out of Match and screamed for a second, “shut your god damn mouth” Evil Leafy said in a demonic, angry tone. She then proceeded to snap Matches neck and eat her. All of her teammates start running in different directions. Unfortunately she caught up to Woody, she then reached into his chest cavity, and started shoving fistfuls of his flesh into her mouth, she then did the same to Spongy and Book, except Book was also skinned alive and had her nerves and tendons plucked at like guitar strings, she does something similar to Gaty. When Donut tried to stab her with Naily she flung him, stabs Saw in the head with Naily, and then shoves Naily as far as she can into the ground stating that “She wasn’t worth her god damn time”. A few minutes later Evil Leafy flees to Gelatin’s Steak House and starts taking hostages. She shoots Cake in the head and simply leaves her for the dead in the dumpster, she then kills Eggy, Pin, Pillow, Bottle, and Pen by shooting them execution-style inside the steakhouse, she then skins Yellow Face alive, eats Foldy and bangs Bells head against a wall until she stops screaming. She then charges at Gelatin with a steak knife but the scene changes before the knife touches him. Four becomes irate and declares this to be Clock’s fault, so the challenge is to kill Clock in the worst way possible. Ice Cube starts kicking his teeth out and even tears one of his hands off before Barf Bag, Bracelety, Lollipop, Teardrop, Tennis Ball, Golf Ball, Robot Flower, Fries, and Rocky restrain her. Cloudy then tell to let Clock go out on his own terms. The next scene cuts to Clock with a gunshot wound to his head, rendering only his lower half present, and the lower half slipping out of a blood and gut covered noose. Evil Leafy starts calling for everyone to come to Gelatin’s steakhouse in a demonic siren-esque voice. When Cloudy asks for Gelatin to be put on the phone he hears a demonic, zombielike voice. The scene then cuts to Evil Leafy using Gelatins corpse as a makeshift puppet and wiggling at his vocal cords while she accompanies his “voice”. Gelatin has his entrails spilling out of him and seems to have Match’s remains in his stomach, he is also covered in some Eggy’s yolk. Balloony attempts to blow up Evil Leafy with a nuke but fails, he then explodes and she goes on to possess Roboty. Cloudy then remembers the ritual used to banish Evil Leafy, You hack somebody Evil Leafy cares about, (in this case David) into six pieces (arms, legs, torso, and head), scatter his blood in a circle around the remains, surround the blood circle with fire, shove Evil Leafy inside the circle and chant David nine times. Cloudy immediately walks up to David and starts hacking away, his remains being dragged in a trash bag to a location near Gelatin’s Steak House, the scene cuts to Roboty Exploding and Evil Leafy emerging, she then picks up Tennis Ball and bashes Ice Cube over the head with him. This results in a pile of pink and red mush appearing under Tennis Ball. Cloudy then lures Evil Leafy to the site of the ritual. Cloudy shoves him into it using A Better Name Than That’s now blood-covered sled containing Grassy’s remains. Pencil then escapes out of Four and is immediately snapped in half by Evil Leafy. Cloudy goes full rage and says “David David David David David David David David David” as fast as he can. Evil Leafy is merely angered by this and chases after Cloudy. Cloudy is then cornered at a cliff, he puts a gun to his head and as soon as Evil Leafy possesses him he falls off the cliff and pulls the trigger. As a result Cloudy is irrecoverable now since he made “The Ultimate Sacrifice”, as Nickel put it. Cake then emerges from the dumpster covered in maggots and with chunks of flesh falling off him, he walks towards Four and once he reaches him he collapses and dies as his brain slides out of his skull. Four then recovers Eggy, Pen, Pin, Pillow, Bottle, Balloony, Cake, Clock, Roboty, Woody, Match, Pencil, Gelatin, Ice Cube, Grassy, Basketball, TV, Robot Flower, Golf Ball, Foldy, Yellow Face, Bell, Pie, Fries, Snowball, Bomby, Saw, Dora, Spongy, Book, Lollipop, David, Leafy, and Gaty. Everything is then back to normal, except that Cloudy’s now permanently dead. The episode ends with a picture of Cloudy with text overlapping it saying “R.I.P. Cloudy 2011 to 2017” It then cuts to split frame of a pile of rotting bodies consisting of everyone who died through out the episode, excluding Cloudy.

I've changed my username from "Mattkilledme!!!" to "Oddguyoutwithsoda". What do you think of my new username? 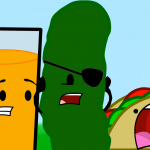 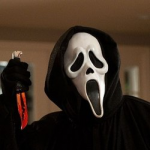 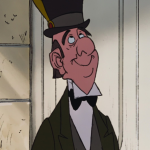 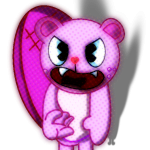 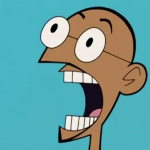 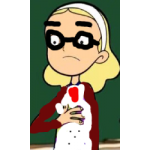